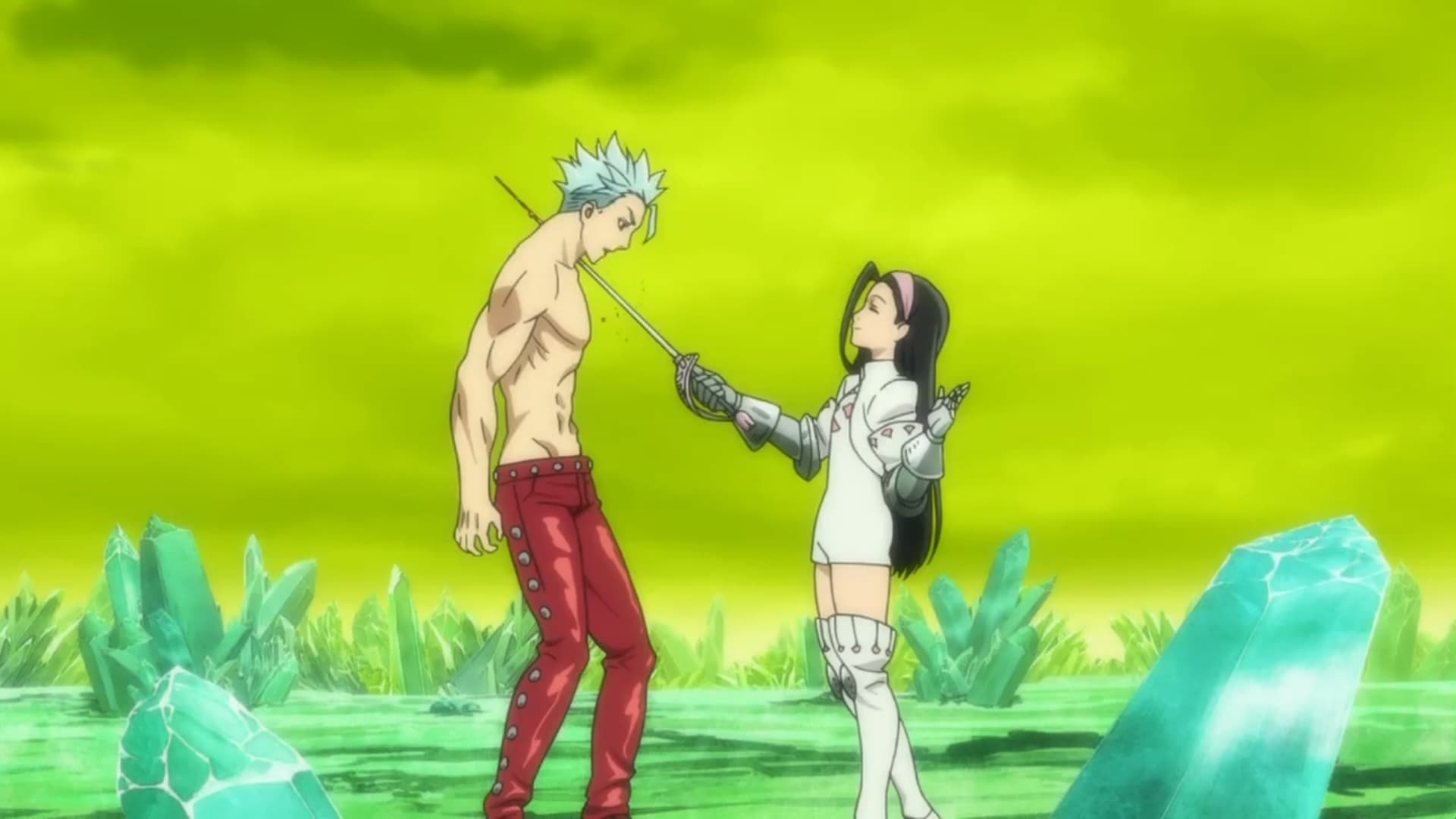 Ban’s memory of Elaine unlocks the door, allowing them to enter the Capital of the Dead, an empty world surrounded by neon green crystals. Glimpsing Elaine, Ban runs towards her but is petrified by King in the process, who seeks revenge on him after overhearing rumours that Elaine’s death was caused by him, and revealing that she was his younger sister. Ban has another flashback where he and Elaine grew close and fell in love, but the two were severely injured while confronting a red demon rampaging the Fairy King’s Forest. Elaine then sacrificed her life by ingesting the Fountain of Youth and feeding its power to him through a kiss, allowing Ban to attain immortality and kill the red demon. In the present, a Holy Knight named Guila enters the Capital of the Dead, battling Meliodas and Diane while Elizabeth and Hawk run away to safety. Elaine, first unseen to King, releases Ban from petrification with a kiss, allowing him to join Meliodas and Diane in the battle against Guila, while Elaine tells King to understand Ban and save him. After being informed by Elizabeth and Hawk about the ongoing battle, King executes a surprise attack from behind through Ban to strike Guila. 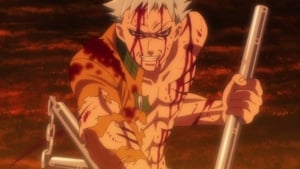 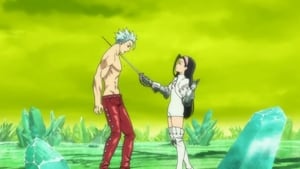