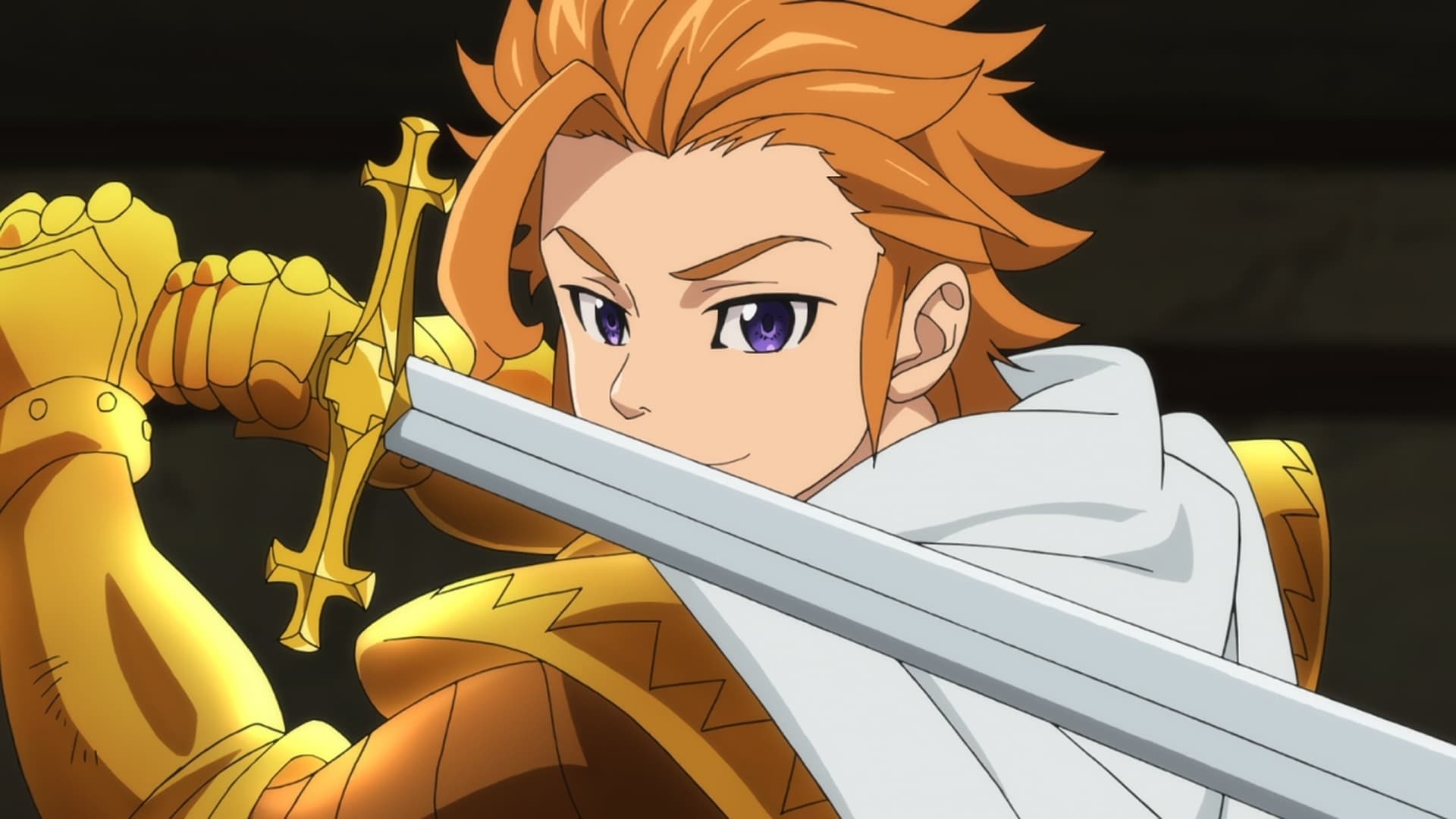 Hendrickson tries to convince Arthur to leave the castle, but to no avail. Instead, Hendrickson escorts Arthur inside the castle and suddenly engages him in battle. Meanwhile, Elizabeth and Hawk are teleported inside the dungeon of the castle, and they try to find a way out. Meliodas, Ban and Gowther manage to defeat the army and sneak inside a town of the kingdom, while King summons his black hound Oslow to use its mouth to teleport Diane inside the castle. However, Diane is attacked by Guila, Jericho, Gilthunder, Howzer, Helbram and Great Holy Knight Dreyfus. Diane tries to defend herself, but Dreyfus overpowers her with an attack that sends her crashing onto the town streets. After Diane wander the streets and protects Zeal from being crushed by a falling building, both Howzer and Guila switch sides to defend Diane. 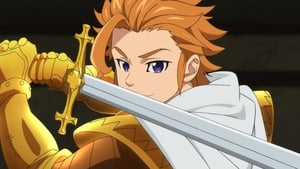 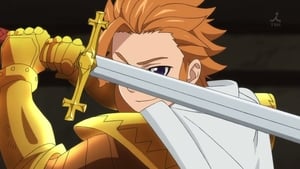